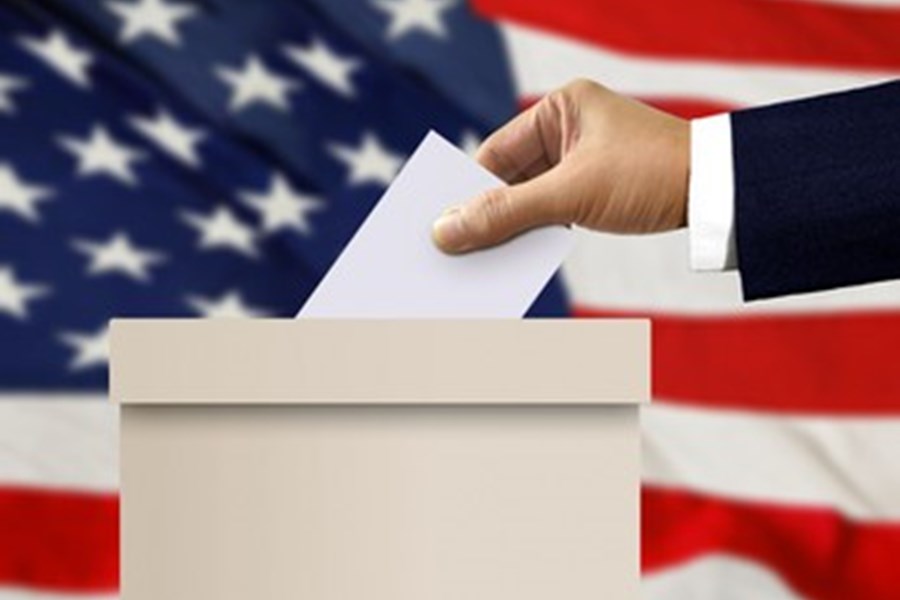 Two election-related bills advanced out of the Senate Committee on State and Local Government today.

The first measure, Senate Bill 5, is a proposed amendment to the Kentucky Constitution to move the elections of governor, lieutenant governor, treasurer, auditor of public accounts, attorney general, secretary of state, and commissioner of agriculture to even-numbered years.

McDaniel, who sponsored SB 5, said this is at least the sixth time a bill to change Kentucky’s election cycle has been considered by state lawmakers in the past decade.

In response to a question by Committee Chairman Sen. Wil Schroder, R-Wilder, McDaniel said even if the General Assembly passed SB 5 this session, the proposed constitutional amendment would not be placed on the ballot to be decided upon by the people until 2020.

Senate Majority Floor Leader Damon Thayer, R-Georgetown, said there was precedence for the change. He said elections for county judge-executives and other county officials were moved from odd- to even-numbered years in the 1990s. 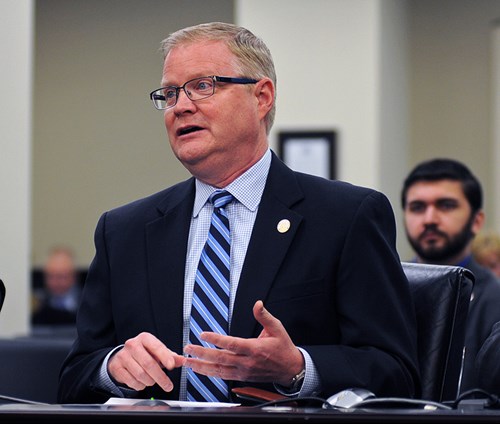 Thayer, who sponsored SB 4, said the need for the change was illustrated during the last general election. That was when only 106 of the 1,559 candidates running for various offices across Kentucky e-filed. Thayer added that the deluge of paper filings overwhelmed the registry’s 12 employees. He said that caused delays in the information being entered into the registry’s database so the public could see who was giving money to the candidates.

“The lack of electronic filing led to, in my opinion, a complete breakdown in transparency for the people of Kentucky who deserve to know where the money is coming from and where it is being spent,” Thayer said, who added the legislature already appropriated money to update the registry’s computer system to handle more e-filings.

SB 5 and SB 4 now go to the full Senate for consideration, where they are poised to be among the first bills considered in the chamber this session.