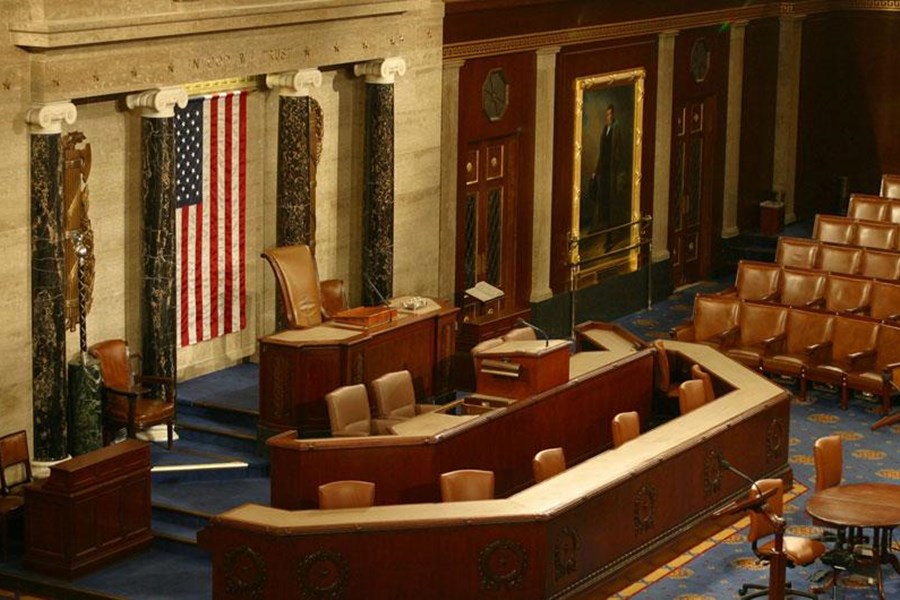 Amid the global COVID-19 pandemic, national, state and local officials are seeking ways to help Americans.

President Donald Trump announced March 17 that his administration is working to develop a stimulus package to provide financial aid to Americans. In previous interviews, Pres. Trump suggested offering a federal payroll tax cut; however, with the rising number of COVID-19 cases and economic decline, he suggested sending cash directly to those affected by current economic conditions.

That same day, Treasury Secretary Steven Mnuchin outlined a variety of prospective solutions to help businesses, including smaller ones. During a meeting with Senate Republicans, the administration proposed a $1 trillion stimulus package.

This package would include $250 billion, which could be sent to Americans if it gains congressional approval.

While this proposal seems to be popular among Senate Republicans, many lawmakers are concerned about who will determine who receives this aid and how much each person will receive. In addition, Sec. Mnuchin announced proposals, including $50 billion in bailouts for the airline industry and nearly $500 billion for small businesses.

Sec. Mnuchin announced that the tax deadline would be extended 90 days past April 15. Individuals can delay taxes up to $1 million and businesses up to $10 million. This announcement did not include tax return forms, which are still due April 15.

On March 13, Pres. Trump announced a state of emergency, which allowed the federal government to distribute up to $50 billion in aid to states and local governments. Also, the House of Representatives, controlled by the Democrats, passed a stimulus package that included free COVID-19 testing, expanded unemployment benefits and funding for Medicaid, and provisions requiring paid sick leave for workers affected by COVID-19.

Under the House proposal, paid sick leave would apply to businesses with fewer than 500 employees and would provide two weeks of leave with full pay and the following 10 weeks at two-thirds pay for those without childcare options. This package awaits a vote in the Senate.

On March 6, Congress passed the first stimulus package, which provided $8.3 billion in emergency funding to help fight the pandemic. This package includes funding research for a COVID-19 vaccine, financing for efforts to help stop the spread of the virus in other countries, and allocation of aid to state and local governments.

KACo will continue to monitor and post updates regarding how federal legislation may impact counties.