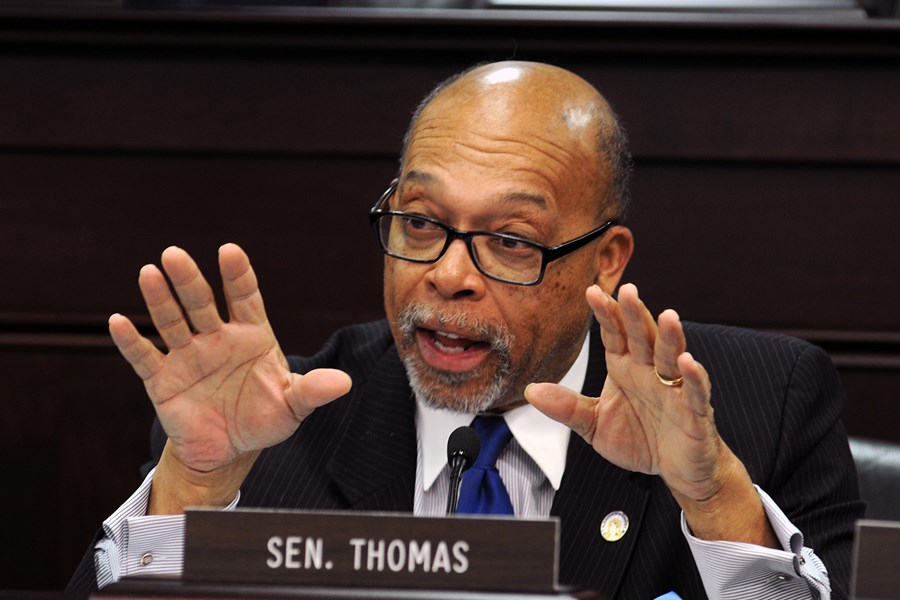 Gov. Andy Beshear and Transportation Secretary Jim Gray said today at the Kentucky Transportation headquarters they are focused on helping Kentuckians who need a REAL ID obtain one by the Oct. 1 deadline.

Kentucky has not met federal REAL ID standards, but according to a recent press release, the Beshear administration says it is committed to implementing the initiative. Today the governor and Sec. Gray announced a new REAL ID project manager and two more office locations.

"For years, there have been a lot of changes and uncertainty surrounding REAL ID – the federal ID requirements to board flights, enter a military base or visit some federal buildings, but that uncertainty has to end on Oct. 1," Beshear said in a press release. "My administration is working tirelessly to catch our state up and bring us into compliance with the federal requirements. We must continue to act swiftly so all our families are served."

Beshear announced that Sarah Jackson, of Frankfort, will serve as the new REAL ID project manager. Jackson served as assistant attorney general, as general counsel for Kentucky’s Cabinet for Workforce Development, director of the Division of Charitable Gaming in the Kentucky Justice Cabinet, and oversaw the modernization of the bipartisan agency charged with enforcing state campaign finance laws as executive director of the Kentucky Registry of Election Finance.

Beshear also announced Somerset and Paducah as the next cities to offer REAL ID licenses. Each office will initially have one station, but will expand capacity in the coming months to serve Kentuckians throughout the region.

With the addition of the two offices, the Kentucky Transportation Cabinet now provides REAL ID to more than 800,000 Kentuckians at regional offices, including in Frankfort and Bowling Green.

$500,000 in grants announced for counties to dispose of debris after flooding