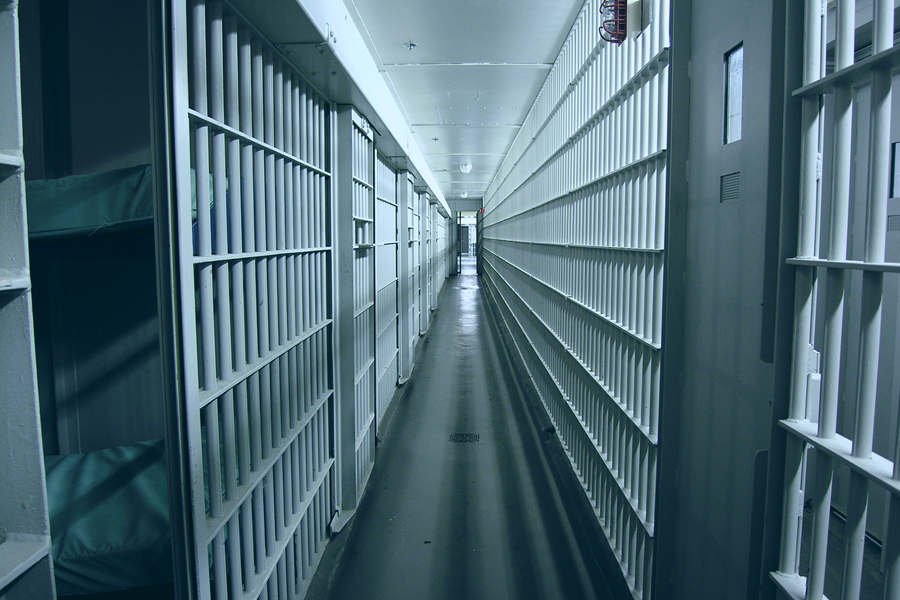 Cumberland County does not have a jail, so most of their inmates are housed through a contract with Adair County. There are 40 counties that do not operate a full-service jail and must contract with another county for the housing and care of inmates. These “closed-jail counties” remain financially responsible for the costs of their inmates incurred by the host county.

Mosley said many county judge/executives have told him that jail costs alone are bankrupting their counties.

“A colleague of mine (Whitley County Judge/Executive Pat White) told me recently that he was facing, this fiscal year alone, a $1.2 million shortfall in jail costs,” Mosley said.

Both judges said COVID-19 has had a significant negative impact on their county budgets, recently affected by Gov. Andy Beshear’s executive orders that allowed for the early release of many prisoners in an effort to reduce the spread of infection, thus lowering a county's state per diem allocation.

“We made the difficult decision to lay off 11 employees at our jail due to the decline in state inmates,” Mosley said.

Also testifying before the committee were representatives from the Kentucky Sheriffs’ Association. Col. Pat Morgan, from the Kenton County sheriff’s office, and Major James Beach, from Boone County, discussed the process of inmate transportation and mental health holds for prisoners.

Morgan referenced the statutes that define the process sheriff offices are required to follow when transporting prisoners. He shared the example of Fulton County Sheriff Derek Goodson’s department with a total of only four sworn officers. By law, sheriff’s offices are required to transport inmates from jail to court hearings and back. For Fulton County, the vast majority of inmates housed in its jail are arrested outside their county, making for long-distance round trips to return for court appearances.

“The (Fulton County) sheriff stated that he usually sends two out of his three deputies on trips to transport inmates,” Morgan said. “These trips usually occur twice a month. In his two years as sheriff, he has transported a total of (only) four inmates who were charged in Fulton County.”