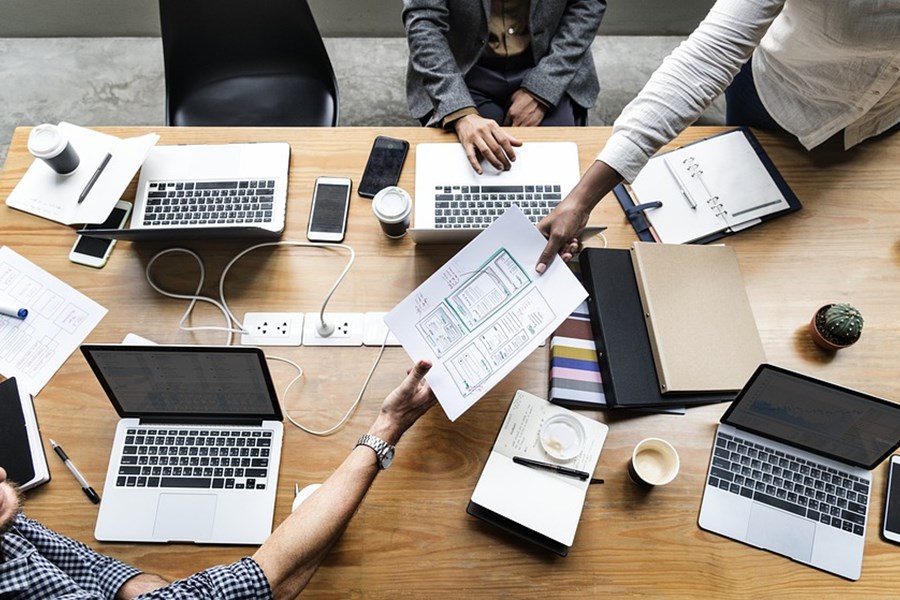 A public pension working group has been created to review the structure of KRS along with the cost, benefits and funding.

The working group, which was created by co-chairs of the Legislative Research Commission (LRC), pending ratification of the full LRC, will conduct a review of the systems’ structure, costs, benefits, and funding.

The panel will be co-chaired by Sen. Wil Schroder, R-Wilder, and Rep. Jerry Miller, R-Louisville.

The working group is authorized to meet as often as necessary at the discretion of the co-chairs during the current General Assembly session, up to March 30, and, if necessary, can meet monthly during the 2019 legislative interim through Dec. 30.