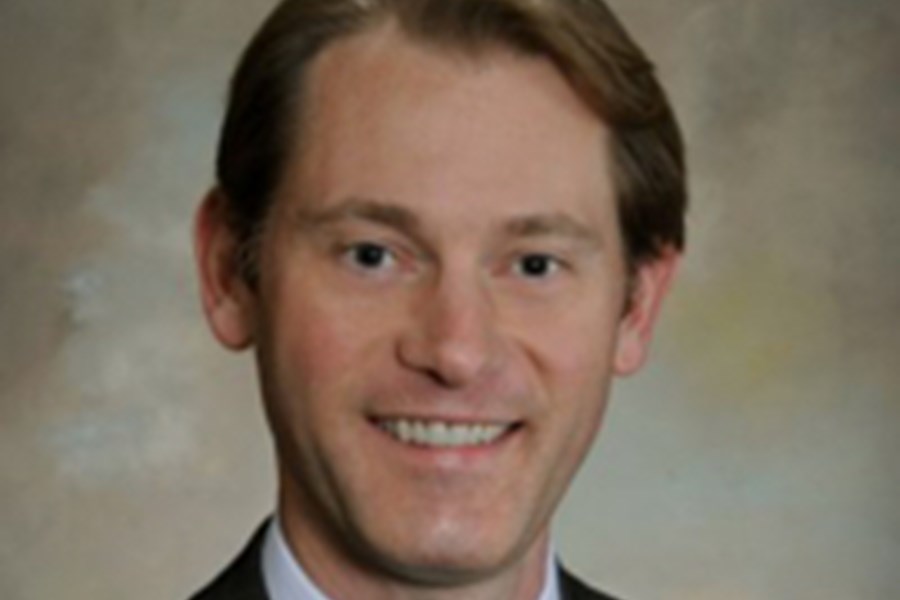 By Miranda Combs Director of Communications Secretary of State's Office

The bill’s final version includes numerous accommodations, made over months of negotiation. “I’m particularly proud that Photo ID to Vote passed both chambers with Democratic votes, including votes of Democratic legislators who previously opposed the bill,” said Secretary Adams. “That’s because we’ve put politics aside and worked across the aisle in an inclusive way.”

The final bill provides that, starting with the November election, a voter must produce a photo ID when voting, with limited exceptions. A voter who owns a photo ID but does not possess it can vote by provisional ballot and later produce photo ID so that the provisional ballot cast will be counted – or, if the voter is recognized by a poll worker, the voter may vote if the poll workers executes a written affirmation of personal recognition. To ensure no one is disenfranchised, the bill provides for persons without a photo ID to get one for free, and if the voter still cannot obtain a photo ID because of a hardship, the voter may vote regardless by showing a non-photo ID and signing a “reasonable impediment” affidavit.

The bill now heads to Governor Andy Beshear’s desk for his consideration.